Neal reveals all on his capture. I decided last week I would pop down to Alders Farm on Friday night for a quick overnighter and see what fortune lay in wait for me. I arrived at the lake to find I was the only one there albeit the weather was ever changing with rain forecast […]

Both sides of the coin.. Luke tells us all in his own words.. Team Angler, Luke Taylor, lands the magnificent broken linear Mirror “Penny“ at 41b 3oz from Kingfisher on the Bluebell complex. Being only one of a handful of big mirrors in the lake as it’s predominantly big commons that Kingfisher is famous for […]

It was my first time out fishing since last October as I don’t fish winters much or fish just day sessions, so the wait for lockdown restrictions to ease and nights to begin again, has felt extremely long indeed! Having not fished Willow lake on the Old Mill complex before, on arrival I managed to […]

Click Here to see the new customer retail catalogue for 2021

Mark Ormand got in touch with an impressive brace from Northern big fish mecca The Willows, Mark managed to land five fish during his 48 hour session, three stockies alongside a 44lb Mirror and a 43lb Common

The Biggest Welcome Back – Ian Miller

Ian Miller banks the biggest common from a Southern Club water on his first visit for seven years!

Terry Brooksbank lands a trio of carp weighed in excess of 114lbs from the Approach Fishery!

Ed Fosker makes a spectacular return to the bank with a new PB common!

Spotted Fin and Veralum Angling Club announce a brand new partnership with a host of benefits for members.

We have Spotted Fin stockists all over the UK and Europe, click to find one near you! 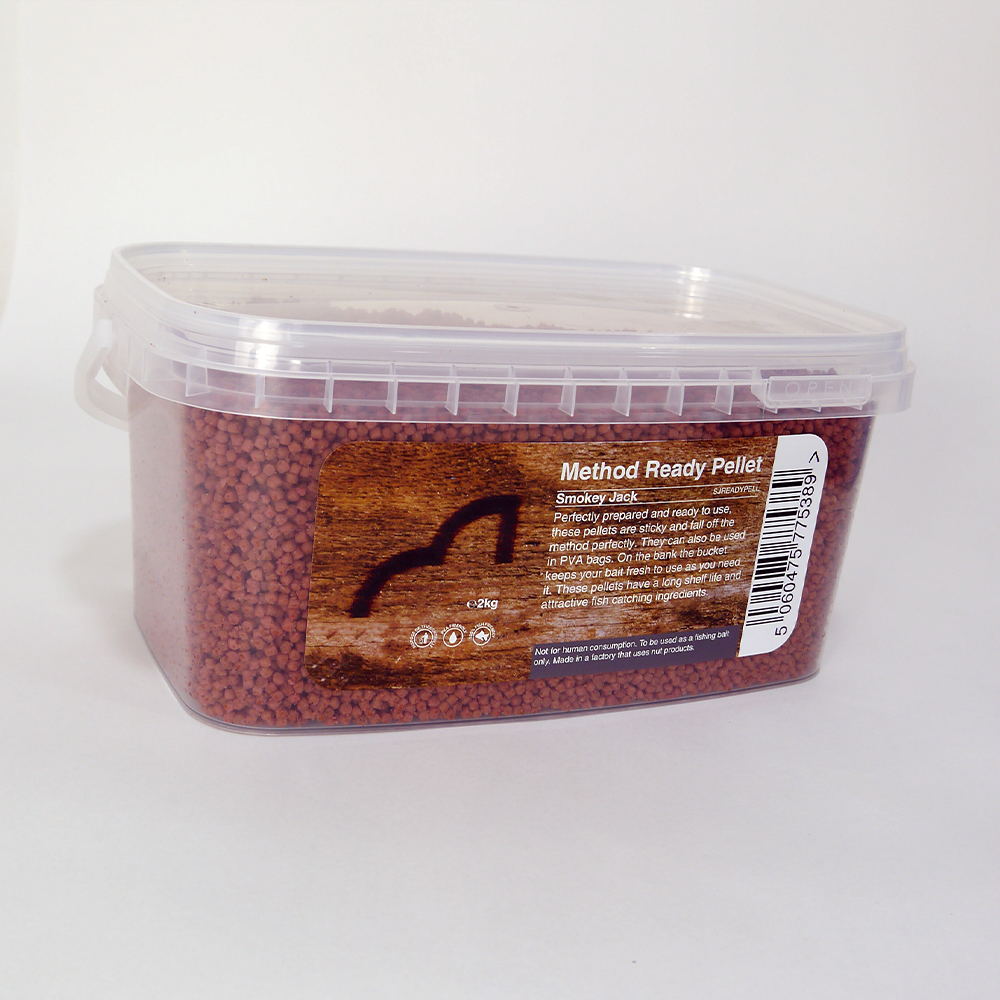 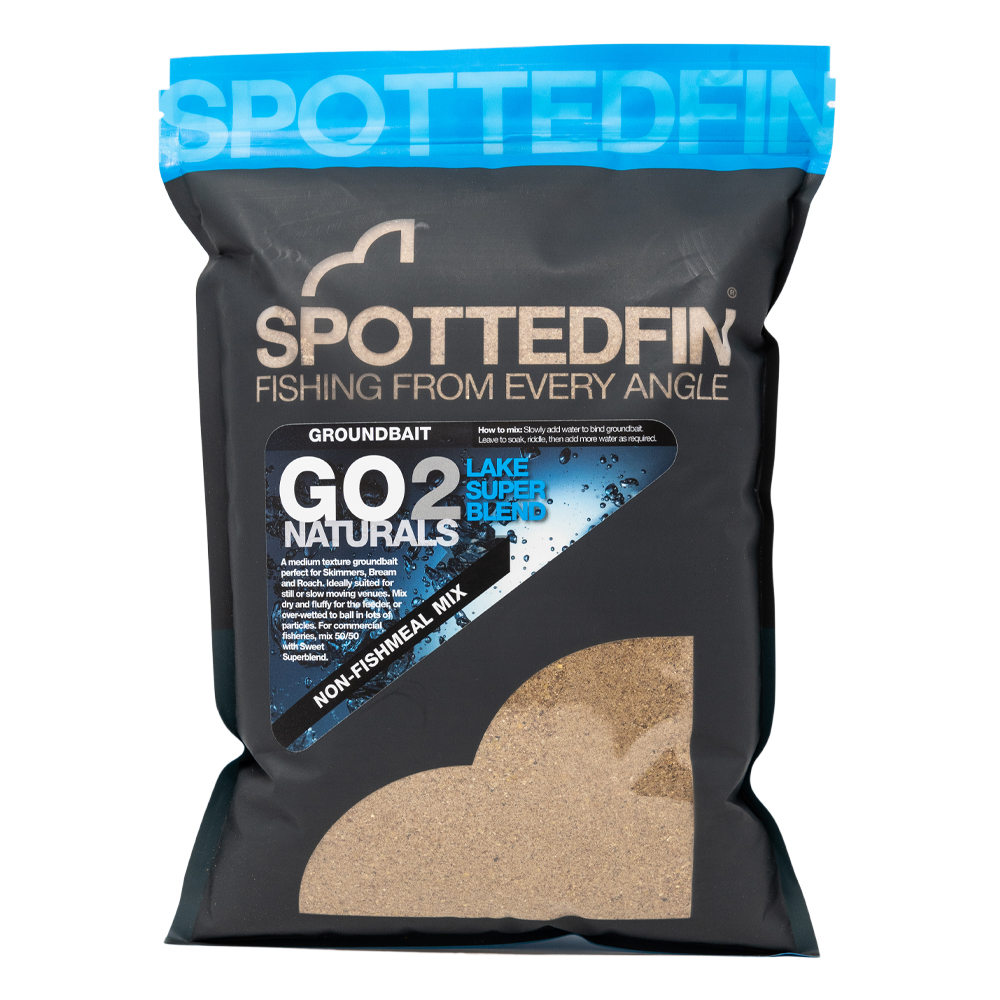 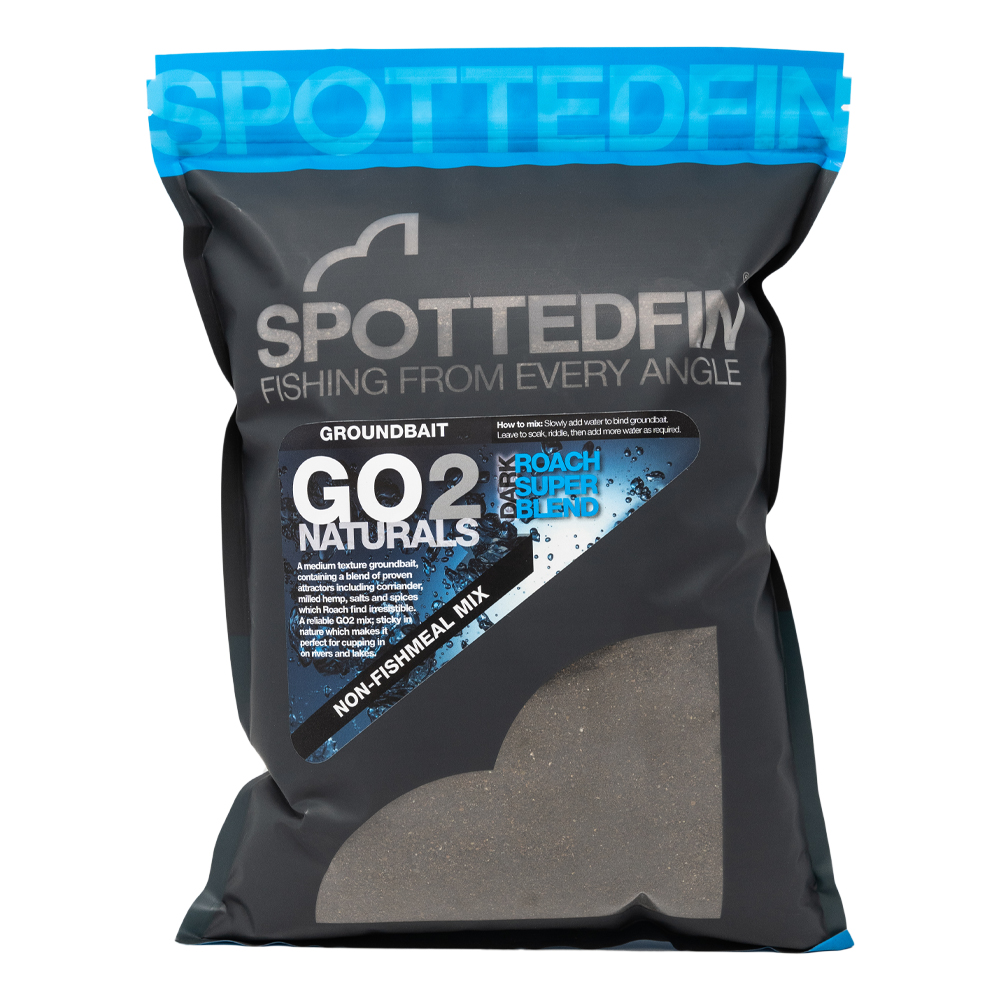 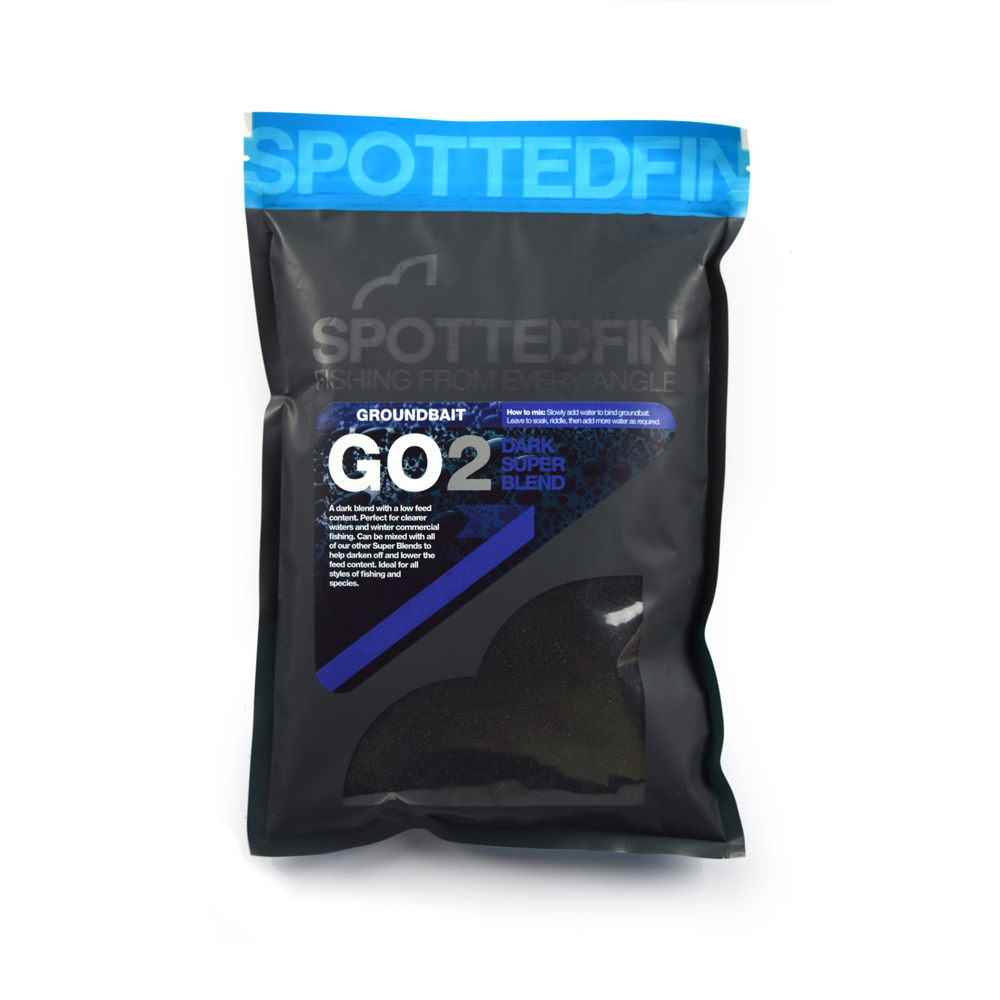 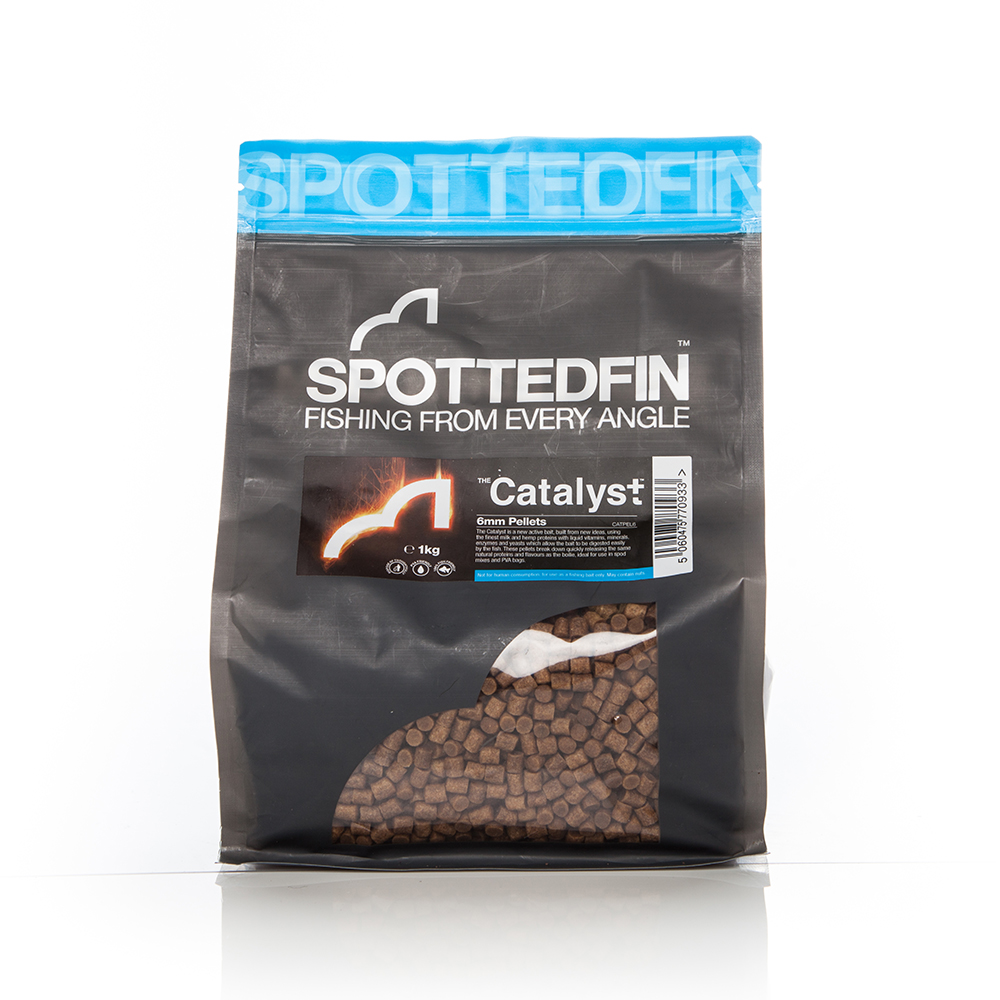 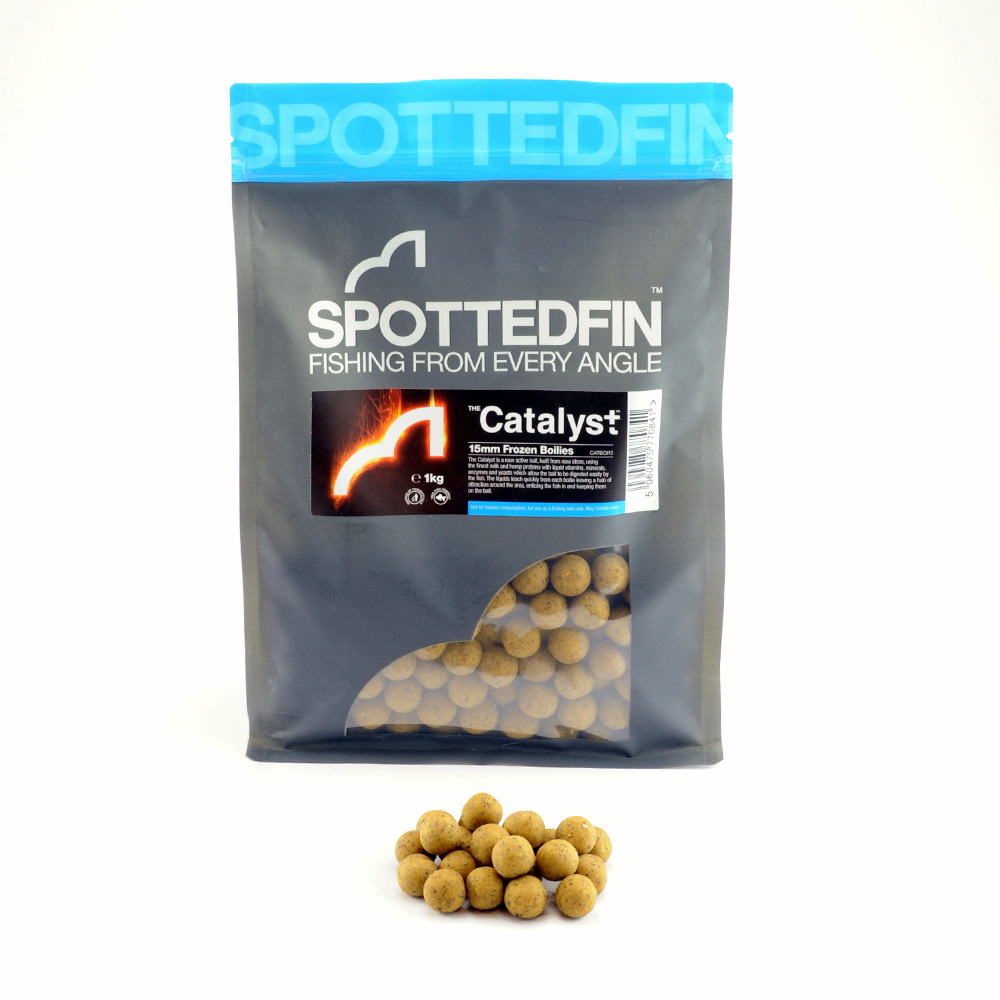